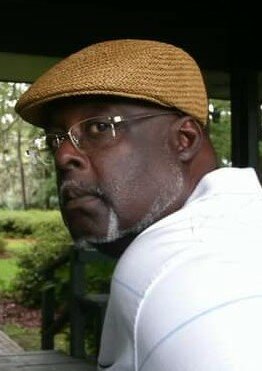 Born and raised in Philadelphia, PA, James moved to NJ to raise his family and after retirement moved to North Carolina until his passing.

James was a Vietnam veteran, serving in the United States Army and then the Air Force Reserves and the Department of Defense. He was licensed to fly helicopters and planes and worked as a mechanic at McGuire AFB. In his retirement James continue to give back to his community by volunteering as a VA caretaker, assisting disabled and recovering veterans.

James was very talented and skilled in many aspects of his life attaining countless accolades. He enjoyed the outdoors, fishing, collecting firearms and building model helicopters and planes. James would often take long drives visiting different parts of the country. He loved being around people and had a great sense of humor. James was a man of few words and soft spoken, but when he talked, you’d better listen. He will be missed by all who knew him.

Relatives and friends are invited to the Visitation and Funeral on Friday, April 15, 2022 from 9-11 AM at the Falco/Caruso & Leonard Camden Funeral Home, 3425 River Road, where a Funeral Service will be held at 11 AM.  Interment will follow at Washington Crossing National Cemetery in Newtown, PA.