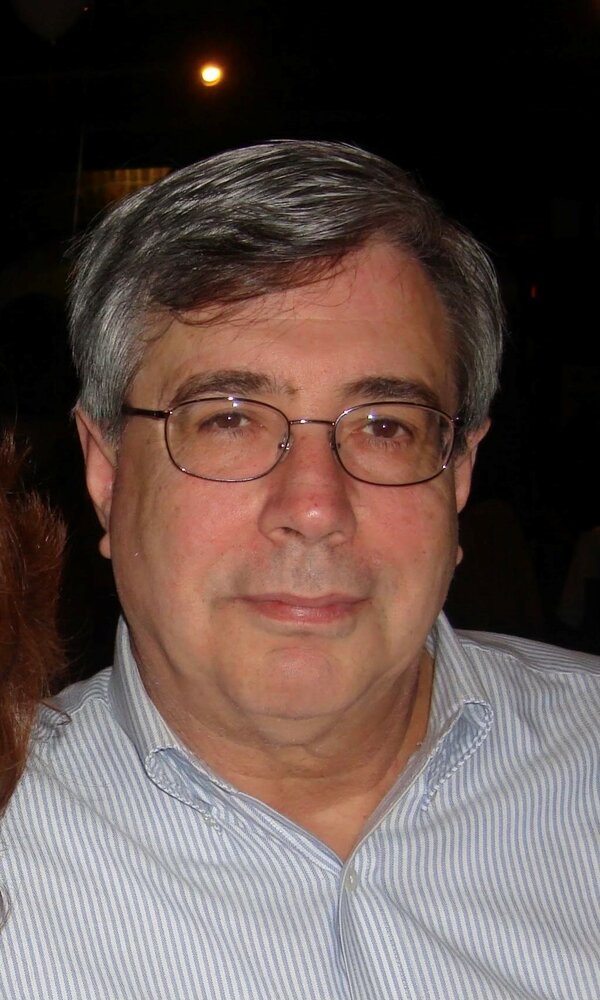 Orlando lived a life of service to his country and community by first serving in the United States Army during the Vietnam War and then through his career by spending many years with the Camden County Sheriff’s Office and the United States Post Office.

Beyond the love Orlando had for his family and country, he was known for following the Philadelphia Phillies with fidelity; He could always tell you when the Phillies were playing and would often be found enjoying watching his favorite team play. Additionally, Orlando enjoyed photography.

At the request of the family, all services will be held privately.

A Memorial Tree was planted for Orlando J.
We are deeply sorry for your loss ~ the staff at Falco, Caruso & Leonard Funeral Home - Camden
Join in honoring their life - plant a memorial tree
Share Your Memory of
Orlando J.
Upload Your Memory View All Memories
Be the first to upload a memory!
Share A Memory
Plant a Tree